According to Taiwanese media reports, 5G and high-performance computing applications drive the demand for advanced wafer foundry processes. It is expected that the global foundry output value and investment scale of 12-inch wafer fabs will reach new highs this year. Among them, the proportion of TSMC's 5-nanometer process can be greatly increased. The 7-nanometer capacity is fully loaded to the second quarter, UMC's 8-inch wafer capacity continues to be tight, and the global silicon wafer capacity is fully loaded into the first half of the year. 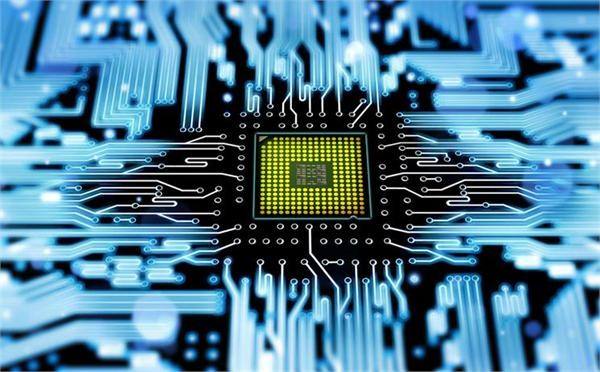 Foreign sources pointed out that TSMC's 5-nanometer utilization rate remained high-end in the first quarter of this year, mainly because Apple's high-end application processor (AP) covered most of its production capacity.

Looking forward to the boom in the semiconductor foundry industry this year, the International Semiconductor Industry Association (SEMI) predicts that the demand for cloud services, servers, laptops, games and medical technology will grow this year, and 5G, Internet of Things, automobiles and artificial intelligence (AI) will develop rapidly. Promote the foundry industry boom and investment in 12-inch wafer fabs. It is estimated that the global investment in 12-inch wafer fabs this year will grow by 4% compared to last year, setting a record high. In this regard, the market research organization TrendForce also predicts that this year's foundry output value is expected to reach new highs, with an annual growth rate of nearly 6%.

Search records for the last week